Why do anti-circumcision freaks always claim that babies suffer emotional damage from circumcision?

While not every child grows to feel that circumcision harmed him, the body is considered to be a repository of physical memories. For example, if you remember an event in which your fingers got jammed by a closing door, your body may bring the same feeling back to your hands as if you were experiencing the pain again.

Now, let me share a few paragraphs by known and knowledgeable intactivists (or anticirc freaks): 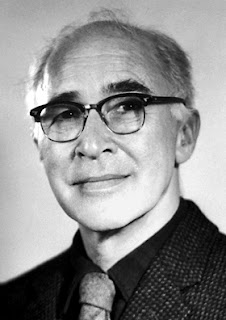 "Yet nothing about this operation seemed to me horrifying. Clearly the infant was distressed, but seemingly as much by the restraint as anything else. There was no marked response to what I would have judged to be the most painful episodes ― the moments of crushing and cutting of tissues. After the first bout of crying on being fastened down, it seemed to me more as though the infant were trying to withdraw into himself. To my astonishment, at one point right in the middle of the operation he seemed to be falling asleep! Someone later showed me an interview with the psychiatrist Wilhelm Reich, in which he said: “Circumcision is one of the worst treatments of children. And what happens to them? They can’t talk to you. They just cry. What they do is shrink. They contract, get away into the inside, away from that ugly world" (http://www.mendocomplain.com/references/1153-2/)

Van Lewis, one of the first intactivists, wrote about a circumcision that he witnessed: 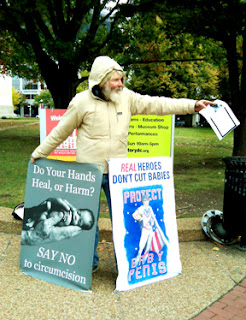 "With the first probe under the foreskin the baby screams a blood curdling scream and keeps screaming. With the crushing of the center line of the top of the foreskin with the hemostat the baby’s screaming and thrashing ratchet WAY up (he was restrained by tie-downs, put in place in preparation for this human hurricane they already knew from long experience was coming) and when the clamp comes off and the dorsal cut is made the baby begins to vomit—projectile vomiting—the most violent vomiting I have ever witnessed from any human being. Blood from the baby’s penis spurts everywhere. The vomiting interrupts the screaming and the screaming interrupts the vomiting. The mutilator takes out his sewing kit and starts sewing. With every puncture of the needle a new blood-curdling scream comes rushing out, with every pulling of the thread through the foreskin the baby turns bluer and screams louder and harder and finally, when I think the police are going to arrive, or the baby is going to die, or God is going to strike us all dead on the spot—the baby goes totally silent and completely limp. He passes out, knocked cold by the trauma of the mutilating." (http://web.archive.org/web/20080521184624/www.genitalintegrity.net/blouch/2007/04/28/a-circumcisers-question/) 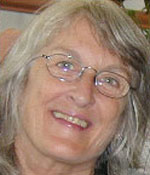 Marilyn Milos is another well known intactivist. As a young nurse, Marilyn witnessed a circumcision and heard screams that will haunt her to her grave.Marilyn set out to tell parents and others the truth about circumcision.(http://intactamerica.org/marilyn2012). In her words: "I had not been prepared, nothing could have prepared me, for this experience. To see a part of this baby's penis being cut off - without an anesthetic - was devastating. But even more shocking was the doctor's comment, barely audible several octaves below the piercing screams of the baby, "There's no medical reason for doing this." I couldn't believe my ears, my knees became weak, and I felt sick to my stomach. I couldn't believe that medical professionals, dedicated to helping and healing, could inflict such pain and anguish on innocent babies unnecessarily." (http://www.nocirc.org/articles/known.php) 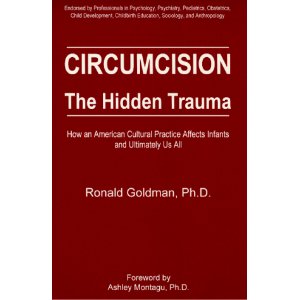 Psychologist Ronald Goldman, Jew, writes in "The hidden trauma": "If I forcefully cut off one of your healthy fingers, my reason would make no difference to you, even if I sincerely believed that amputating your finger was for your own good. Your experience of the event would be the same—pain, shock, horror. In the case of circumcision, what we are doing to the infant is cutting off a part of his penis. No explanations can change that fact. Our reasons, whether they involve religious belief, cultural conformity, or pleasing a relative, may make us feel better, but they make no difference to the infant". (http://www.circumcision.org/cht.htm)

Kurt Johmann writes: "I was satisfied with a single confrontation with my father during which I expressed my anger (he pleaded ignorance about the harm that circumcision causes). But with my mother (who also pleaded ignorance), perhaps half-a-dozen times during that year of anger and months afterwards, the same pattern resulted: I bring up the circumcision subject and at first I am calm and rational like I normally am, but before long at some point during the conversation an intense anger suddenly comes over me, directed against my mother, and my calm voice becomes a voice of rage (I then struggle to regain control of myself). These outbursts always surprised me, and I was puzzled as to why my mother was the target of this anger originating from my unconscious mind."

... and continues: "Thus, my infant mind associated my mutilation with my mother, and this association has remained in my mind. It is not hard to see how this association negatively affects the mother-son bond, and how this association can also lead to negative feelings, attitudes, and actions against women in adult life. " (http://www.johmann.net/essays/psychological-harm-of-circumcision.html)

Dan Bollinger describes horrific night terrors that reoccurred throughout his life. he wonders if they may have started in infancy from his experience of circumcision.

Patricia Robinnet, author of "The Rape of Innocence: Female Genital Mutilation and Circumcision in the USA", tells how she realized that many of her patients were suffering a trauma from their childhood circumcision. And how in the process of dealing with this she found that she had been a victim of Female Genital Mutilation when she was a toddler.


A second component of the trauma, the second betrayal, occurs when a child who grew up oblivious to the fact that he was subjected to an amputation at birth, finds out about it. Unfortunately, this often happens outside in the streets and not as part of a family dialog, and some children are horrified and later angry that this was done to them.

Artist SeanMichael Rau tells how he found out he was circumcised: 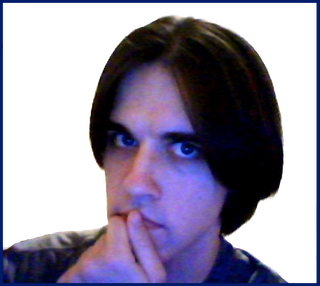 James Stewart tells: "I was in a child development class and as soon as I had a semi-clear understanding of what circumcision was, I immediately became disgusted at the fact that there were people who would do such things to children. Of course, it only took a couple seconds for it to hit me -- the realization that this was done to me. I didn’t want to believe it. I couldn’t imagine that my parents would ever do something so obviously cruel to me, and right after I entered this world, but there was no denying it.

After that painfully obvious realization my disgust was dwarfed by the most intense anger I have ever felt. I felt violated. As though I had just learned that I was sexually assaulted as a baby. Which literally is what it is, as far as I’m concerned. I’ve never seen circumcision as anything different. I still don’t understand how anyone can.

As I felt all these feelings, I looked around the classroom. To my horror no one else seemed to be bothered by this new information and the teacher was casually explaining the topic as though it were any other lesson. It was like something I would see in The Twilight Zone. I have never been so disappointed in people. How could everyone be so blind, I thought?" (http://www.drmomma.org/2012/07/realization-of-circumcision.html) 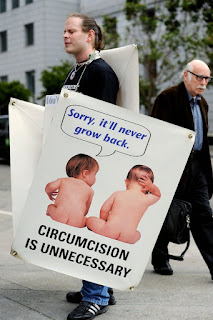 David Pinckney writes: "Oh, I was probably about maybe 6 [years old] or something like that—I saw a little boy who was not circumcised, and I asked my parents, you know: "What's going on with this kid? Why does he look different?" They explained that I had been circumcised—that I had undergone an operation; [the explanation] was very brief and I didn't press any more questions. .... So, that made me very indignant—that this is something [about which] people are lied to. People think of it as a "trivial" matter when really it's not; you wouldn't be able to [circumcise the adult] me today, for instance—it would be recognized as illegal, and in violation of my autonomy. Yet, essentially, I am an adult who has been circumcised against his will, and for some reason it's viewed in a different light, and I don't see how it's different at all, actually." (http://infocirc.blogspot.com/2012/09/david-pinckney-wheres-my-foreskin.htm )
Posted by dreamer at 7:46 AM