Male circumcision: Very widespread practice, until recently largely neglected in mainstream debates on harmful practices.
•Serious invasion of physical integrity
•Can result in psychological and sexual health problems
•Issues of consent
•Right to freedom of religion
•Suggestions that may help to prevent transmission of HIV do not in themselves support the practice.

Another baby. It wasn't enough with circumcising him. He had to be photographed, crying, in the hands of his abuser, Dr. Theresa Burdick from Seattle, who performed an unnecessary genital surgery on a non-consenting patient, culturally tolerated in the U.S. but nevertheless against every possible ethical justification. 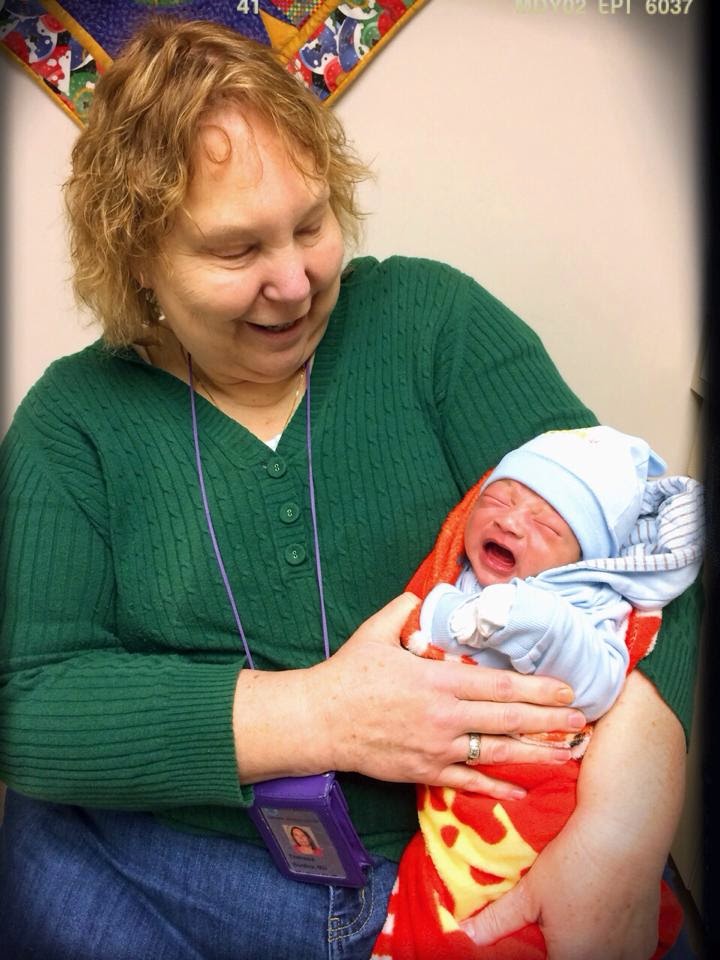 Under what culture a sane father can write and publish the following text?:

It has been a year and a half now since I cut off the foreskins of my two sons. Noam and Jonah, my identical twin.[....]

Why did I cut them? I knew that the procedure had been declared medically unnecessary. I knew that I was causing them pain. I had heard that the lack of a foreskin might diminish their sense of sexual pleasure. I say all this, and yet when I stood above my boys, scalpel in hand, I experienced an unparalleled sense of connection to and responsibility for life. The birth was pure wonder. The circumcision was primal and mysterious, connecting me to flesh and blood in a violent and careful moment of father-love.
[....]
Cutting my firstborn son was harder than I thought it would be -- not the emotional challenge, but the physical part, the actual slicing involved. It took more elbow grease than I had imagined. It was easier five minutes later with my second son. I think that explains why he urinates straighter than his brother.

So, am I a child abuser? Should I be locked up?

Daniel Silberman Brenner's children are teenagers now. Perhaps he should share this and ask them the question. Will he honor their request, would they tell him he should be locked up?

Did one of his sons develop meatal stenosis as a consequence of the circumcision? This is not uncommon. Lack of blood flow to the meatus can cause ischemia and scarring of the meatus, making urination more difficult.

When a child is healthy and stable... why do you perform genital surgery on him?

Surgeries are something to avoid, to do only when there is no other solution. But in the U.S., genital surgery is the hazing ritual, the welcoming party that awaits most of the males.

All children deserve to grow with intact genitals. Circumcision is not just a "little snip". 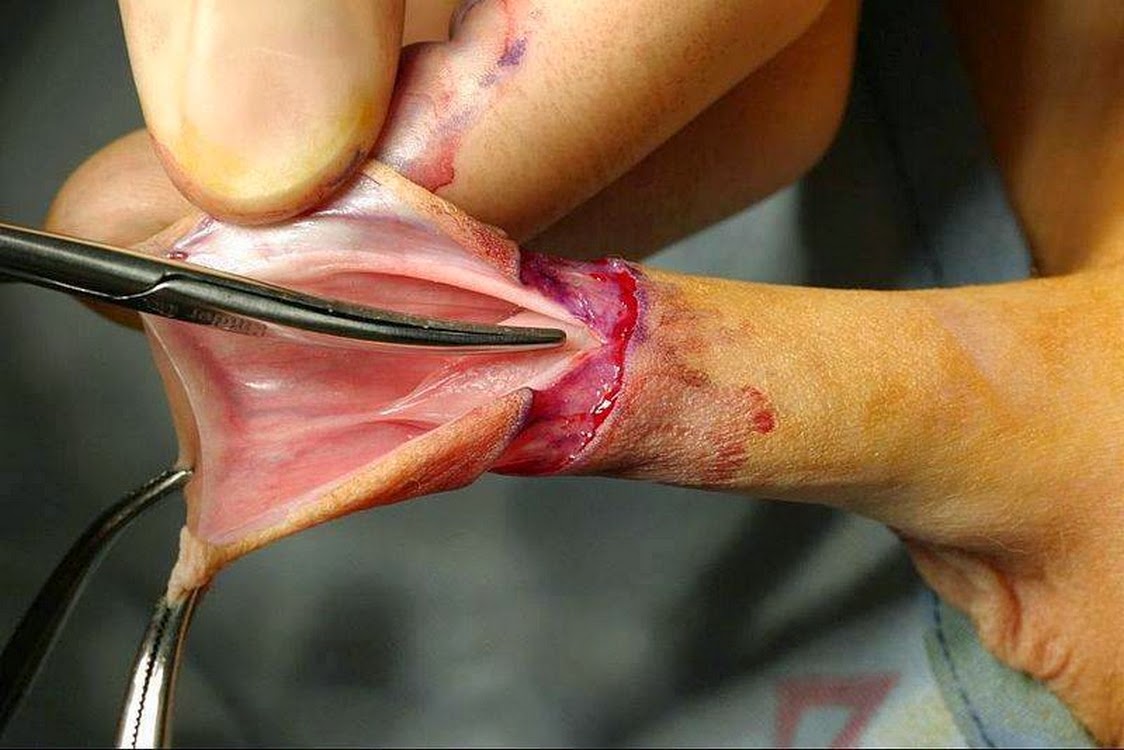 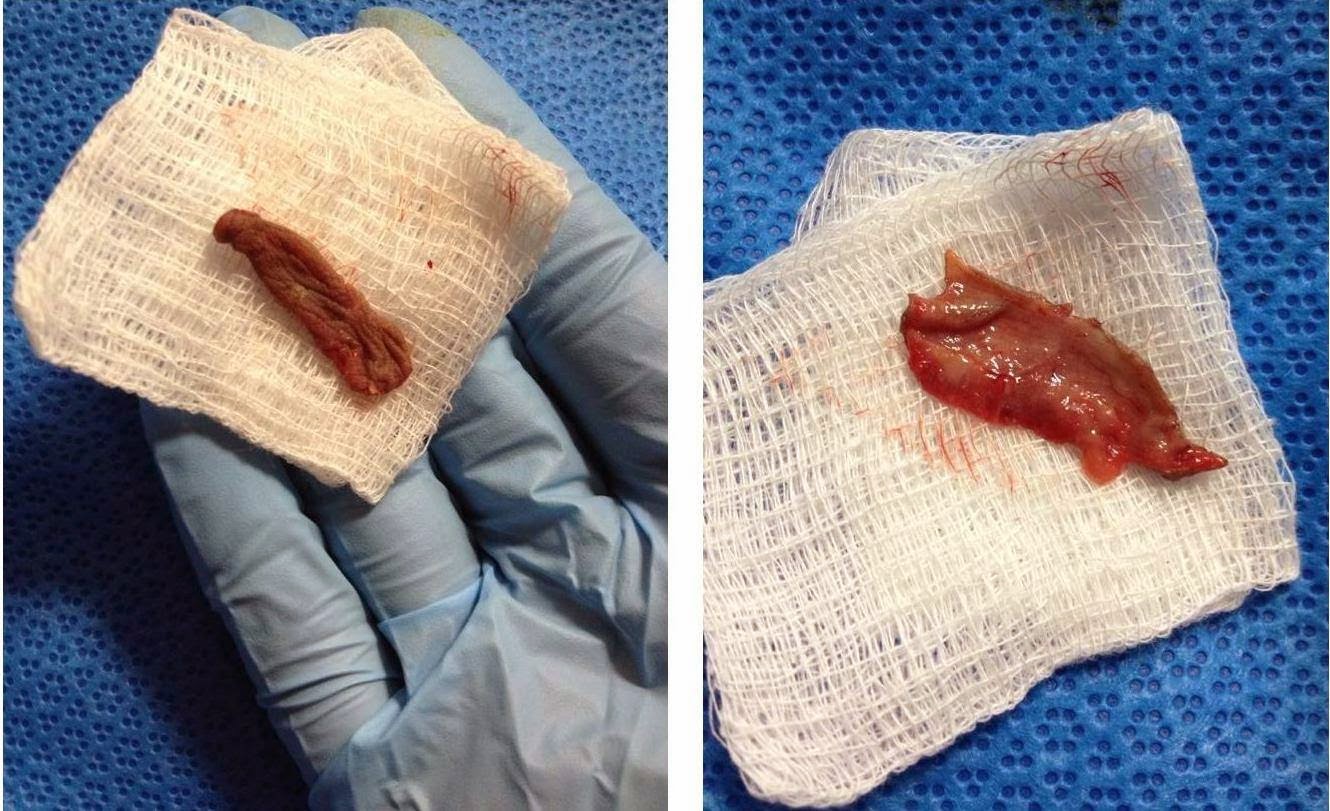 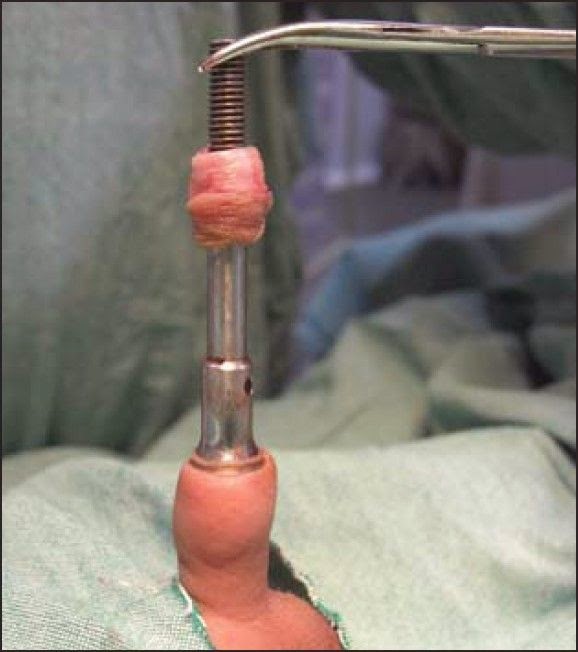