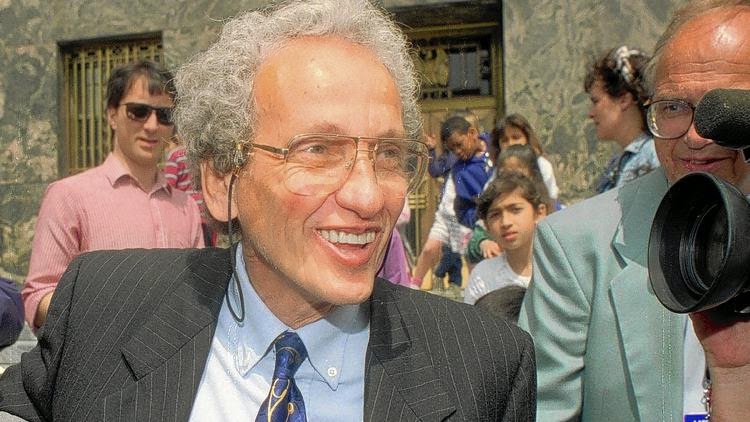 While most of the media coverage focused on legal issues related to his daughter, the Huffington Post offered a warmer memorial: "There weren't a lot of vegetarian doctors who advocated breastfeeding for every baby and mother nearly 40 years ago [...] Dr. Fleiss was a brilliant physician and teacher and cared for tens of thousands of babies over his five decades in pediatrics. He will be missed."

What few media mentioned (with the exception of Daily Mail) was his opposition to routine infant circumcision, in spite of him being of Jewish ancestry. Dr. Paul Fleiss was the author of "What your doctor may not tell you about circumcision: Untold facts on America's most widely performed and most unnecessary surgery". His article in Mothering Magazine, "The case against circumcision", remains a most powerful reading.

The bodily integrity movement will always have a debt of gratitude to Dr. Paul Fleiss for his compassionate heart and courage to speak against the practice of neonatal circumcision.